On Sunday the 18th of July 2021, at the Church of St John the Baptist in Haringey, His Eminence Archbishop Nikitas celebrated the Divine Liturgy and offered the Memorial for those who sacrificed their lives in the tragic events of the invasion and illegal occupation of Cyprus in 1974.

Following the Memorial Service, The High Commissioner of Cyprus, His Excellency Andreas Kakouris and Mr. Christos Karaolis, the President of the National Federation of Cyprus in the UK, spoke to the faithful about the tragic events of 1974, as well as offered their hopes for a reunified free Cyprus. His Excellency Mr Ioannis Raptakis, Ambassador of the Hellenic Republic to the UK was also present at the Divine Liturgy and Memorial Service, amongst several dignitaries, Archons and Representatives of the British, Greek and Cypriot authorities.

The Hierarchical Divine Liturgy and Memorial was followed by a light reception in the community’s hall. 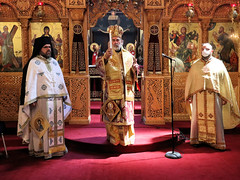 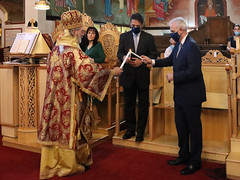 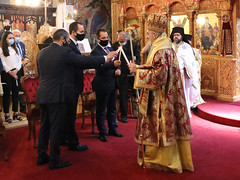 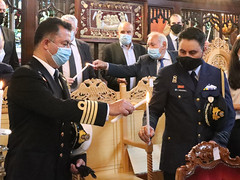 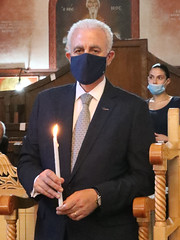 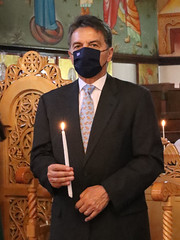 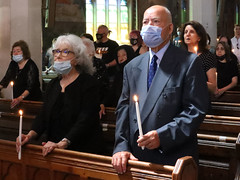 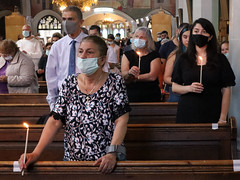 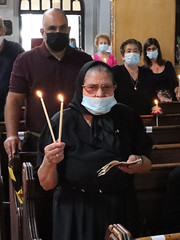 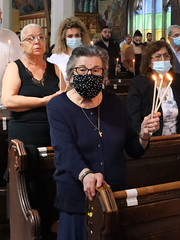 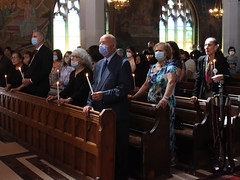 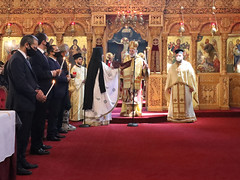 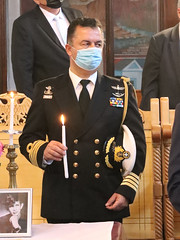 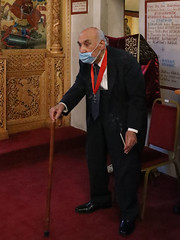 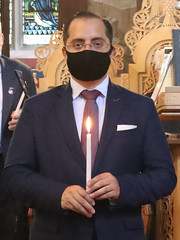 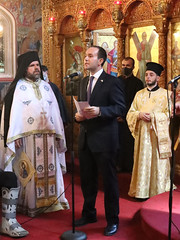 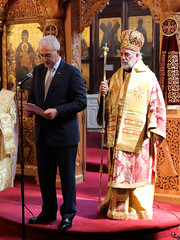 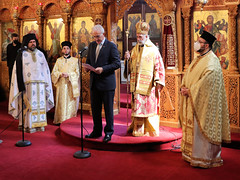