Home News Events Annual Memorial Service for the victims of the invasion of Cyprus in...
Facebook
Twitter
WhatsApp
Linkedin
Viber

On Sunday, 10th July 2022, His Eminence Archbishop Nikitas of Thyateira and Great Britain presided at Matins and celebrated the Divine Liturgy at the Church of St. John the Baptist in Haringey, North London. At the end of the Divine Liturgy, the Annual Memorial Service for the victims of the invasion of Cyprus in 1974 was held. His Excellency Andreas Kakouris, the High Commissioner of Cyprus, and Mr Christos Karaolis, President of the National Federation of Cypriots in the UK, attended the Memorial Service and addressed those present. A Memorial Service was also held for the late and dearly beloved Fr. Andreas Hajisavvis. 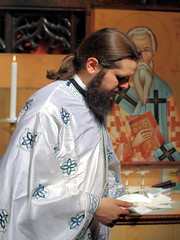 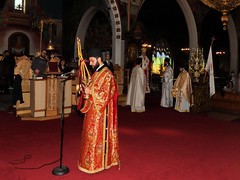 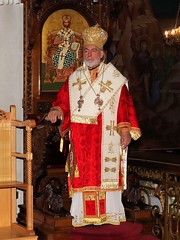 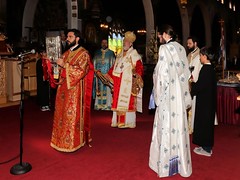 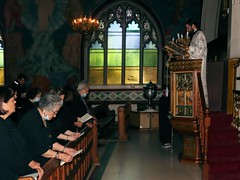 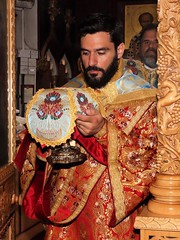 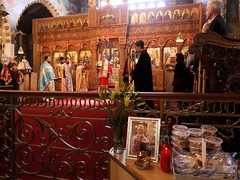 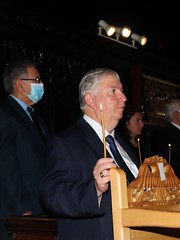 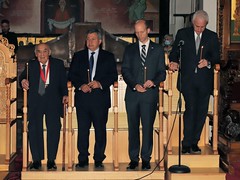 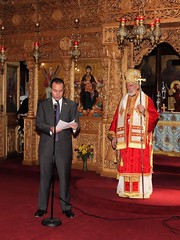 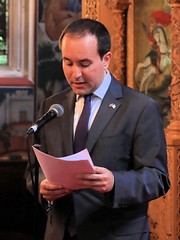 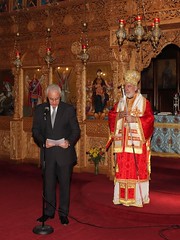 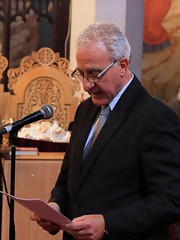